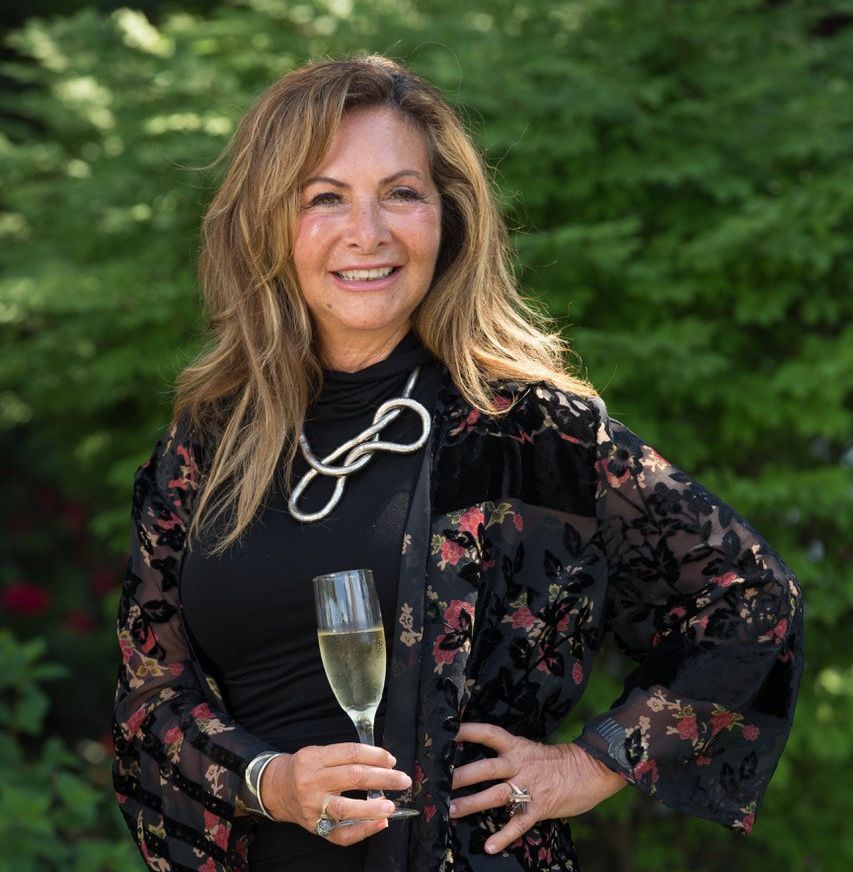 TRENTON, NJ – In seven decades, only a few women have won the New Jersey Restaurant & Hospitality Association’s (NJRHA) “Restaurateur of the Year” award. In 2018, another will be added to the roster.

​Recently, the NJRHA announced Jeanne Cretella of Landmark Hospitality as one of the few female recipients of its prestigious, “Restaurateur of the Year” award. The annual Gala to celebrate Jeanne and three other deserving recipients will be held on Monday, December 3, 2018 at Caesars Atlantic City.

“It’s been a male-dominated industry, but the tide is changing,” said Marilou Halvorsen, president of the NJRHA. “Only the past recipients of this prestigious award are allowed to vote and that says even more about how deserving Jeanne is of this award. Not only does she manage eight impressive properties, but Jeanne spends endless hours advocating behalf of our industry in Trenton and DC every year.”

The Annual Awards Gala, which hosts approximately 350 people, is a formal event created to honor the winners and celebrate the restaurant and hospitality industry. This year, the event will break tradition and take place two Mondays after Thanksgiving (instead of the Monday immediately after).

For more information on the awards, the recipients, or how to sponsor or attend the Gala, please contact us.